Co-workers who run together... run FASTER!

Have you ever had that dream where you’re slammed up against your co-workers in sticky, 85 degree heat, unable to move, wearing matching outfits, surrounded by thousands of sweaty strangers, getting ready to physically strain and embarrass yourself for about 30 minutes? 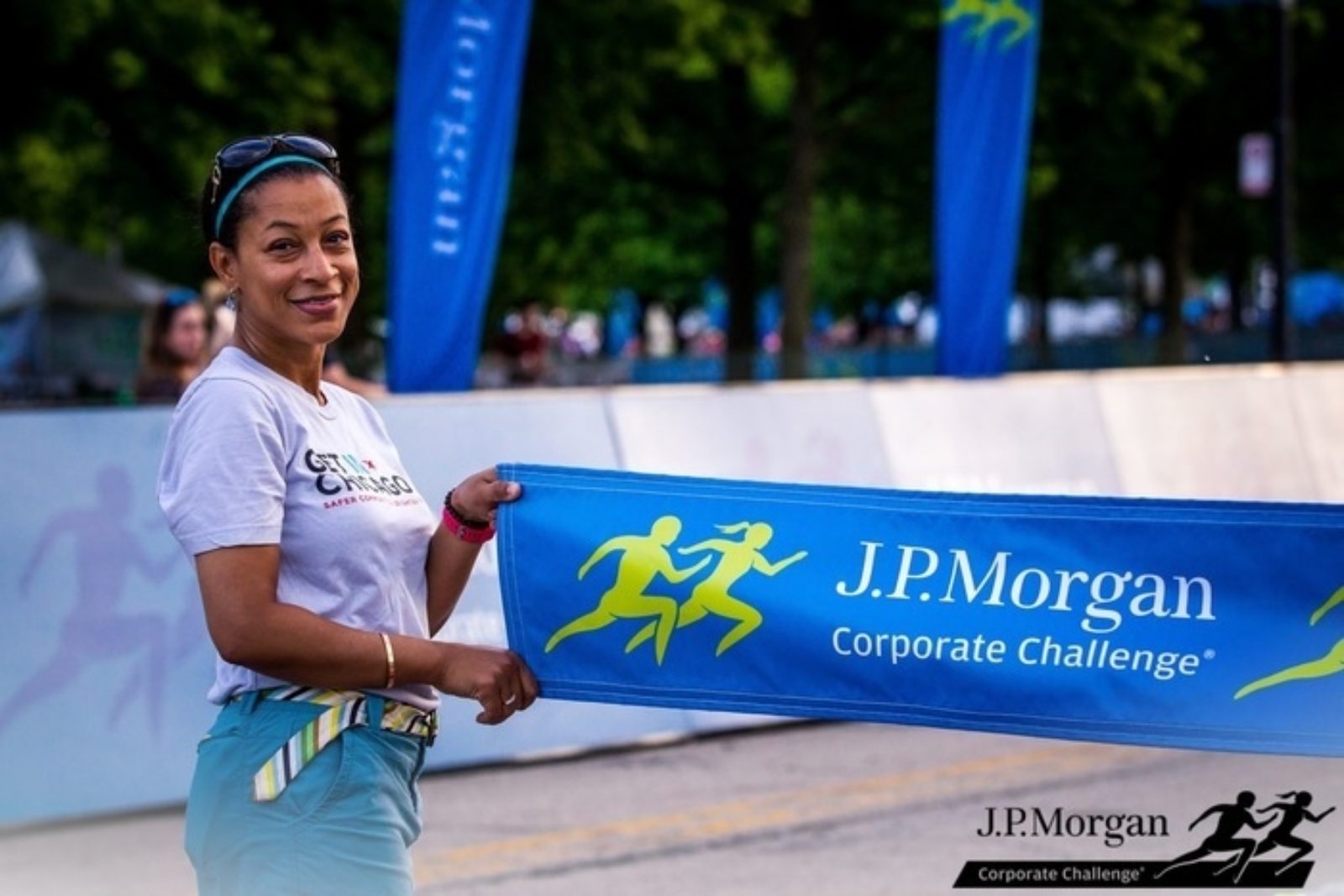 No? Well, you should!

This was the scene at the JP Morgan Corporate Challenge held in Chicago on May 26th to benefit GetINChicago, an organization dedicated to discovering the most effective ways to reduce youth violence, and it was amazing!

Nine fearless runners, along with two "crew," representing Interior Investments were among the record breaking 27,037 participants in this year’s running. It was one of those experiences that blurs the lines between colleague and friend in the best possible (and legally acceptable) way. There is nothing that builds a team better than the combination of supporting a great cause, physical exertion and post activity, pizza, refreshments and war story re-caps. While many of our clients and partner companies were represented, this night was about us. It was a night I’m grateful and proud to have been a part of as one of the II family.

A big thank you to all of the runners whose endurance and good spirits, despite the heat, inspired me: Lyle Wells, Bob King, Richard Lazar, Janette Outlaw, Wendy Peterson, Terry Capp, Morgan Siebert and Kara Lothrop.

And a special shout-out to Ellen Buckman and Luke Heerema for the moral support and fighting through the masses to secure a victory feast (pizza and beer).