Celebrating Women's History month, we sat down to talk to Design Director, Victoria Ball, about her aspirations as a kid and how she discovered powerful women in male dominated fields. 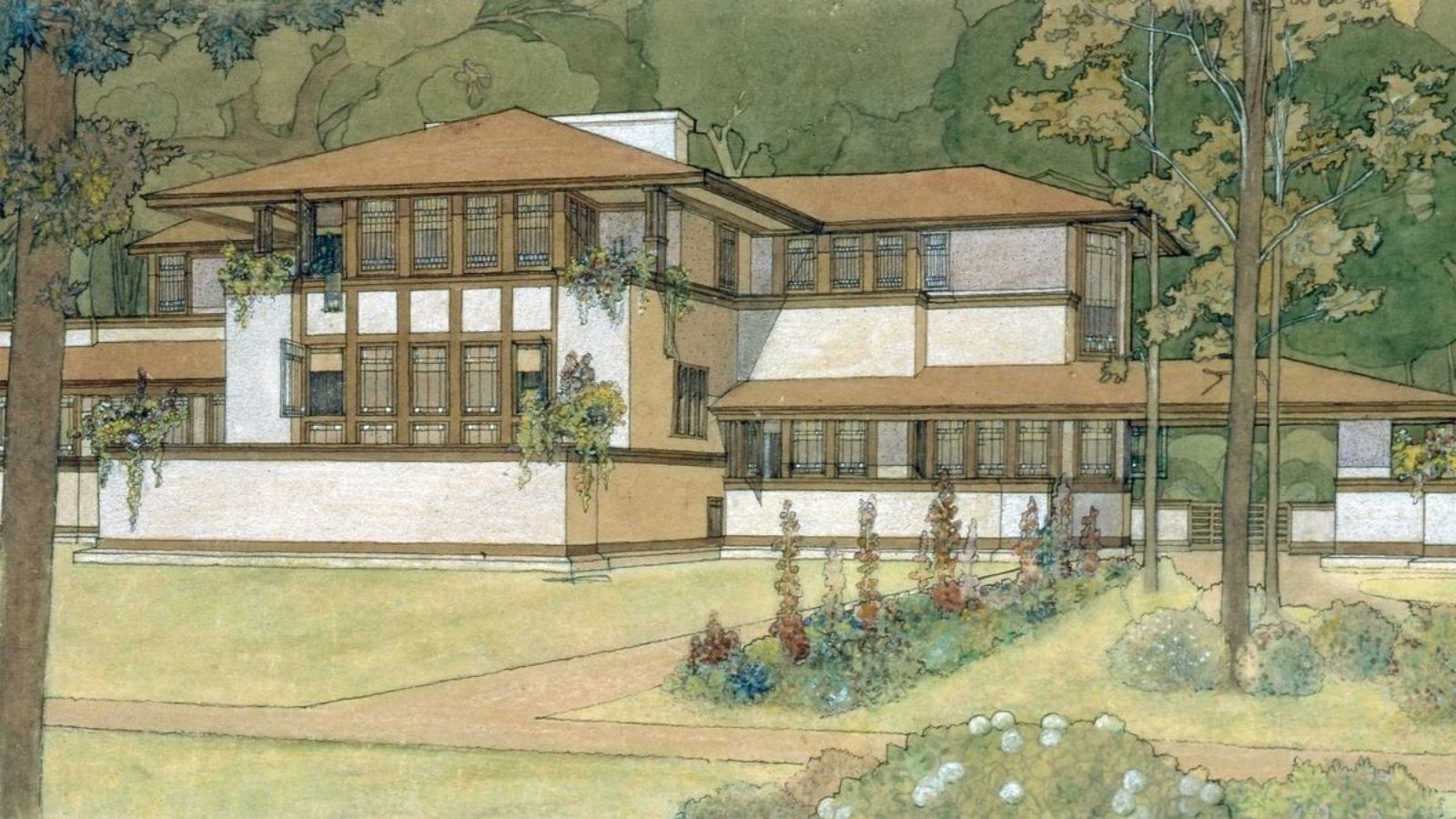 I grew up pining to be an engineer, doctor, lawyer or architect. I remember questioning my aspirations because I wasn’t a male. I recall thinking that even if I could excel, could I succeed? I continued to grow my love in those fields. Always reading about biology and the human body. I studied drafting for 4 years in high school developing a love/hate relationship with a pencil and a T-square. I flourished in engineering by taking machine shop for 4 years being the only girl in advanced machine shop in high school continuing that love after graduating.

Victoria, left, shows her muscles in our women's day photo

I loved it all and still I questioned…can a female ever truly succeed in those fields?

Information wasn’t as readily available like it is today; always a google search away. Female mentors and role models weren’t being promoted on every billboard; it was challenging to connect.

Having architecture in my studies led me to love exploring Chicago’s great architecture. The greats like Daniel Burnham, John Root, Mies Van der Rohe and Frank Lloyd Wright. So iconic and so fantastic yet still so male dominated. That is until I did a report on Frank Lloyd Wright. It was then I discovered a beautiful nugget. What we all know to be so true. So many women are the backbone of so many men; great and not so great. It is here that I learned about Marion Mahoney Griffin.

Finally! Truth be told - a woman architect who finished many of Frank Lloyd Wright’s plans when he spiraled out and couldn’t after moving to Europe:

Her works in architecture and gorgeous renderings won her male constituents many top billings. They were so beautiful and remarkable; their displays influenced future greats Mies van der Rohe and Le Corbusier. Her Japanese watercolor and contributions helped established Frank Lloyd Wright around the world! She created the change how architectural drawings were presented.

She accomplished all this in the late 1800 early 1900’s way before so many women in her field. Have you heard of her? Probably not so much- she was in the shadows of the men in her life. Marion Mahoney Griffin, upon my discovery of her, made me puff out my chest with pride. I secretly held onto to her persona to inspire me to be better, stronger, louder, more me-more female.

She is one of my heroes.